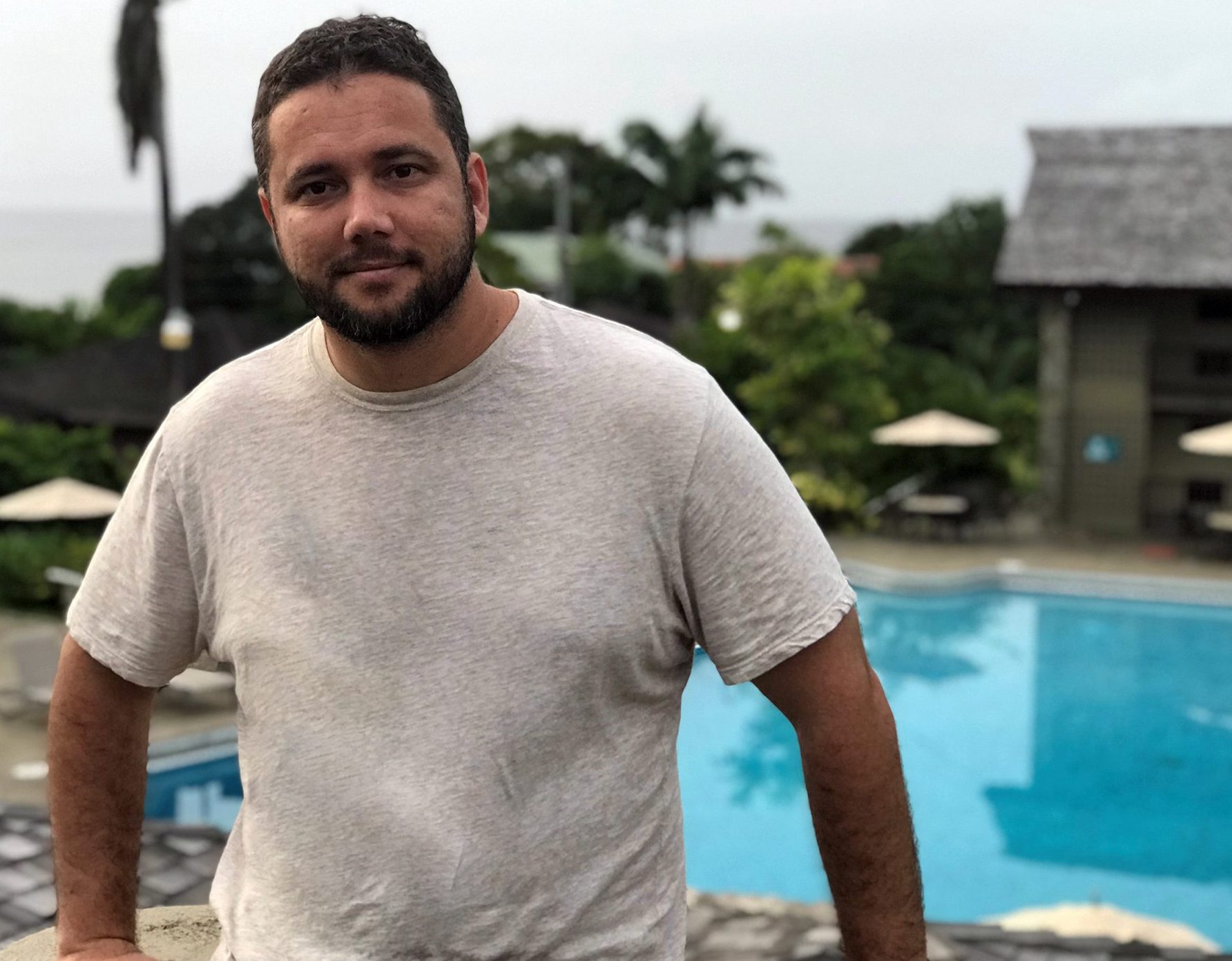 Leaving the small town in Cuba where Senior Cloud Engineer, Ronny Rodriguez, grew up meant major culture shock. Learn how he ultimately launched his career in tech— despite never touching a computer.

I learned to code without a computer. I wrote programs with a ballpoint pen, on notebook paper. This was the reality of being born and raised in Cuba. The Cuban government heavily restricted our access to technology. I learned early on that resiliency and determination weren’t just beneficial life skills, they’re imperative survival tools. Now, as a Senior Cloud Engineer at Discover, there’s very little that intimidates me. I’ve spent a lifetime learning to adapt.

I was first exposed to computer science in 4th grade. I used a computer that was already a decade old for its time. The basic system used audio cassettes to load programs. In 10th grade, I learned MSX-Basic. We didn’t have computers at school, so we did all of our development with pen and paper. I hand wrote line upon line of code, never experiencing the moment when code transforms from letters and symbols into frantic activity. I’d finish an assignment, stare at the page and strain to imagine the results.

When I started university in 2001, I received a proposal to work for the university’s development team. I’d still never coded on an actual computer. I took the role based on the pure challenge, combined with an odd need to prove how boring and awful programming was. I paid a friend for 4, one hour sessions to learn Visual Basic 5. The Cuban government strictly forbid personal computers, cellphones and internet access until 2008, so learning on my own wasn’t an option. I joined the development team with just 4 hours of programming experience on an actual computer.

On my first project, we developed a physics simulator based on mathematical models. I spent many nights at the university accessing the highly restricted and exceedingly slow internet. Although Linux wasn’t widely known at the university, I ran my machine with Debian Linux 3. I taught myself to configure different services like Webservers, DNS and DHCP. I learned new languages like C++, Delphi and basic BASH. Rather than proving that programming was boring, I saw for the first time how exhilarating it could be. I spent 6 years of studying, working as a developer and teaching math at the university before deciding to move out of Cuba, to Mexico. 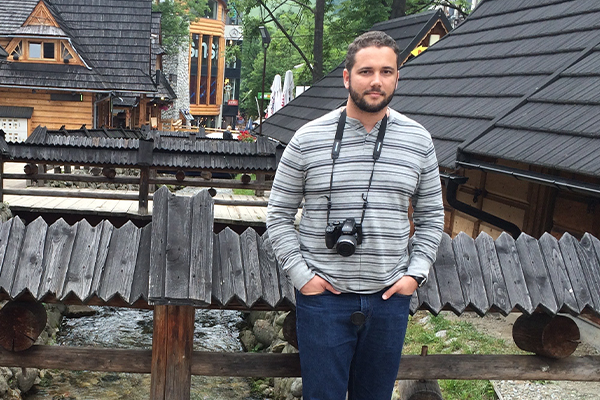 Mexico was a whole new world for me. I had to learn too many things all over again. Not only was technology heavily restricted in Cuba, but I was also from a small town. I’d moved to Mexico City, a city of over 20 million people, and experienced uncensored internet for the very first time. Just reading the news felt scary, having grown up with all international news sites forbidden. I spent countless nights in Mexico teaching myself new programming languages like PHP, Java and SQL. I began learning virtualization and had to soak in decades of information and technological advancement.

After 4 years, I moved to Miami, Florida with a passion for code and servers. I took a new job, which required some web development and used a programming languages I’d never encountered before: ASP and ASP.NET. I enrolled in several online educational platforms and pursued new cloud and redhat administration certifications to build my knowledge. I understood then that learning never ends.

My current role at Discover moves fast, the environment is like a startup. Though we have the security and processes of a big company, we innovate quickly. I frequently still use online video sites to visually understand new tech, learn what it does, how it works and evaluate if it’s worth pursuing further. If I’m captivated, and I often am, I’ll find as much documentation I can to better understand it. I still rely on online education platforms to fully understand new tech.

I always find ways to use new tech at work or home to improve processes, make things run faster and more efficiently. My process is: watch, learn, apply, explain to others. The moment I’m able to explain it to someone else is when I know I’ve truly gained deep knowledge.

After every year ends, I ask myself: What did I learn this year? That question keeps me motivated to grow. Despite all the challenges in 2020, it’s been a strong year for learning. I’ve had the chance not only to learn new things, but to apply my new knowledge in my job.

Interested in joining the Discover team? Explore careers with us.